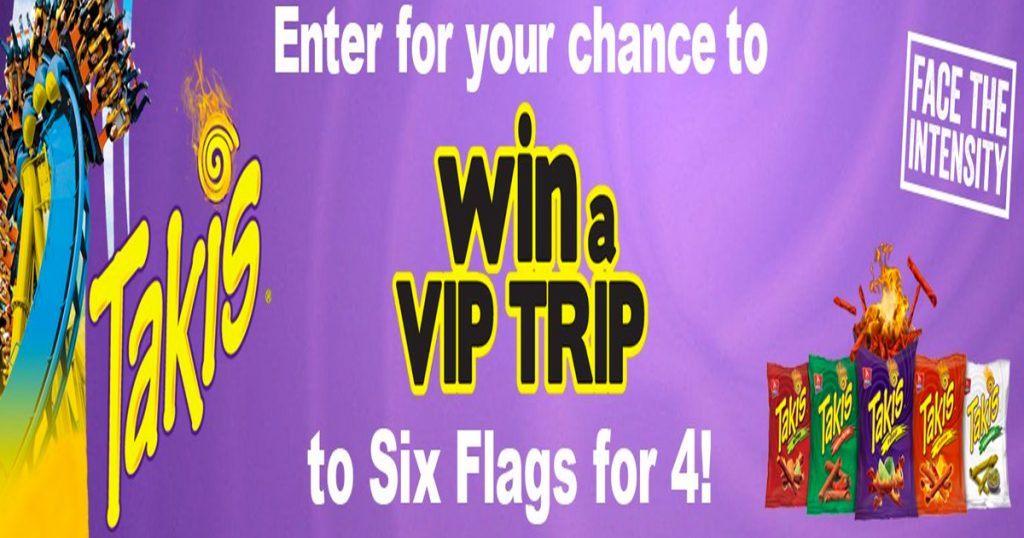 1 winner gets a trip to Six Flags, 4 winners get Six Flags park tickets + 1 other gets a case of Takis!
PRIZES - 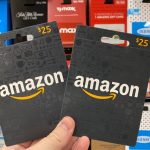 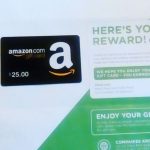