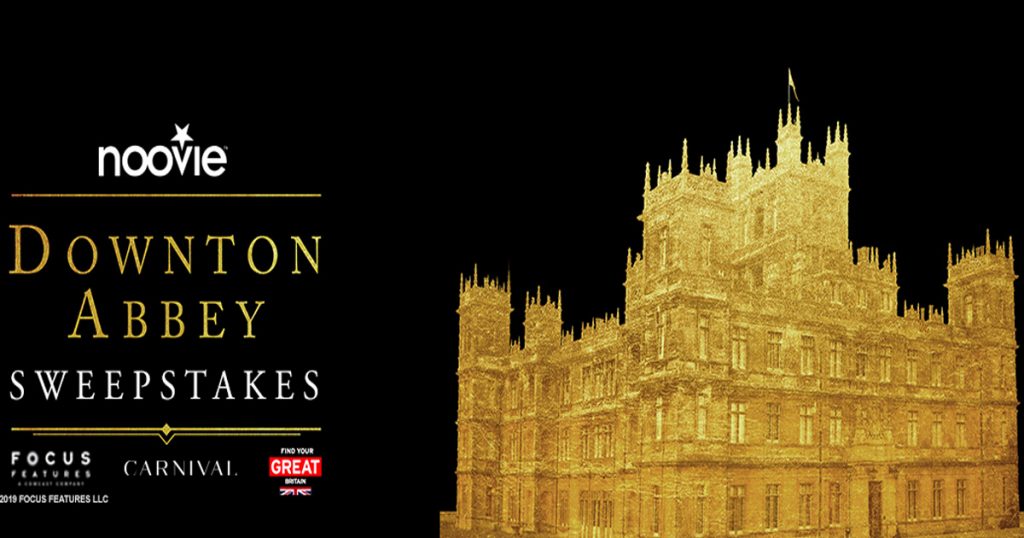 1 winner gets a trip to London, England + MORE!!
PRIZES - 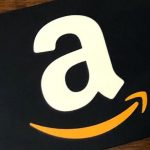 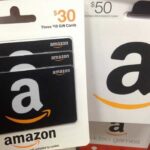 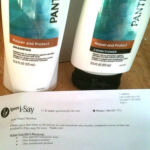