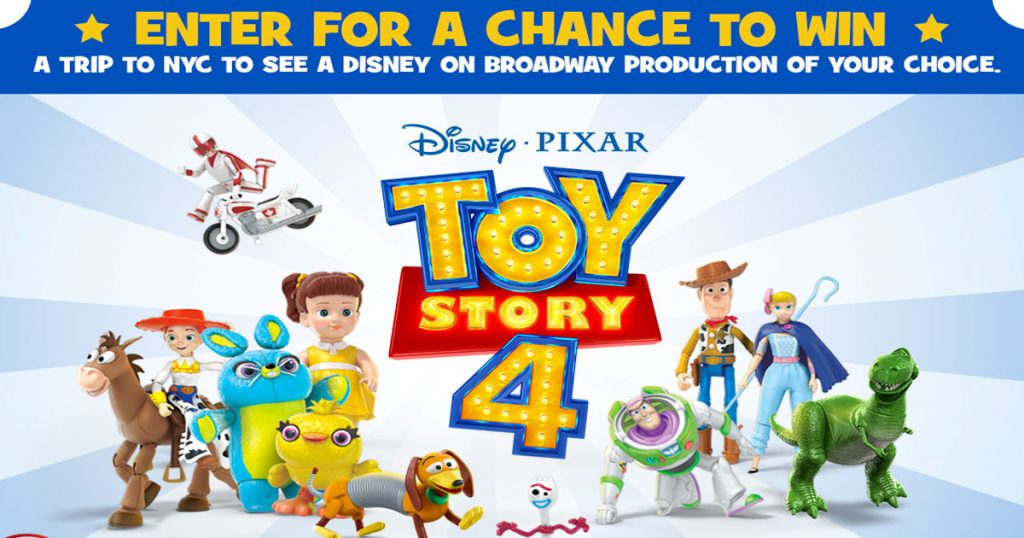 1 winner will score a trip to NY to see a Broadway show!
PRIZES - 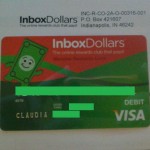